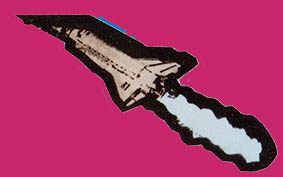 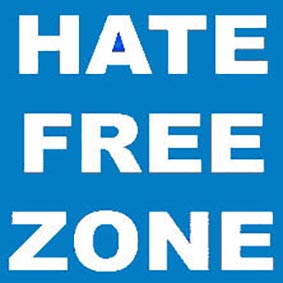 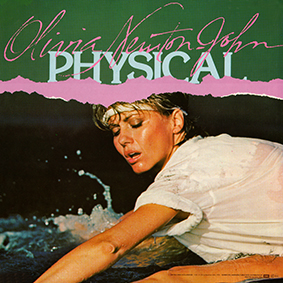 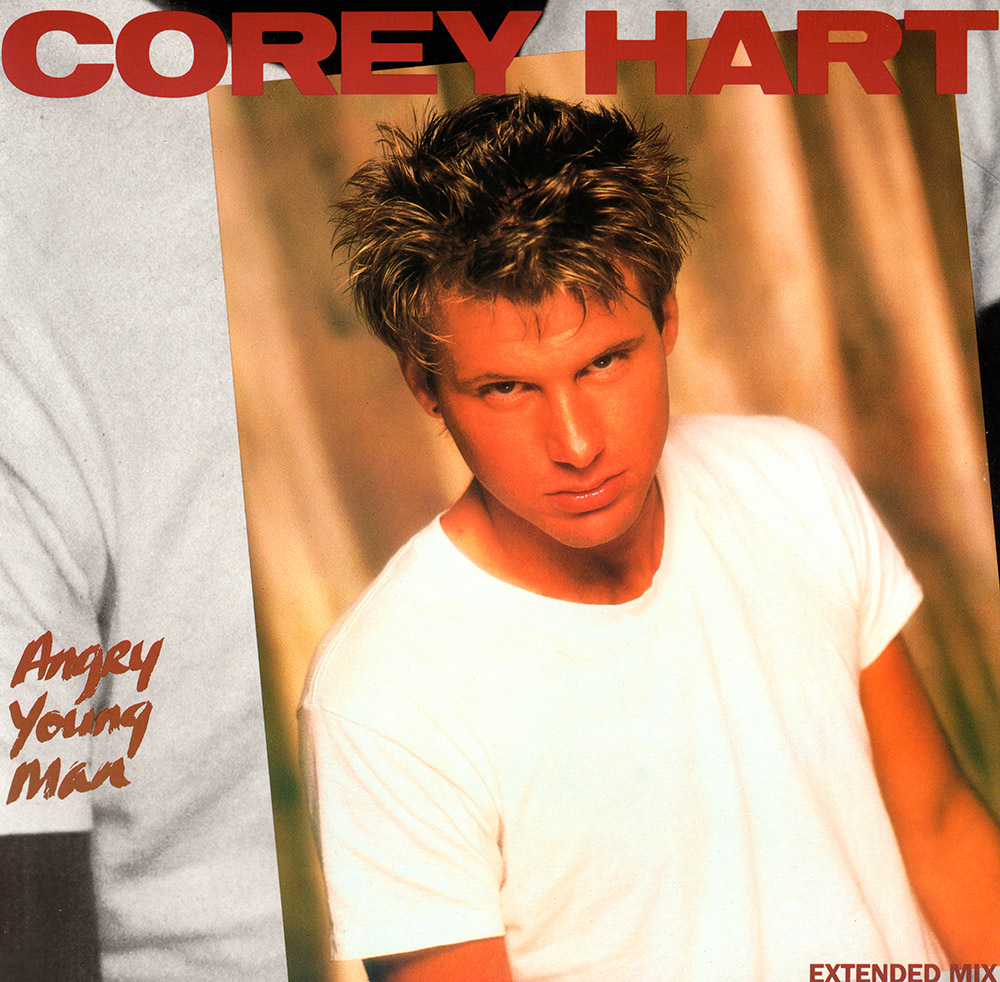 “Angry Young Man” was the third single taken from Canadian singer/songwriter Corey Hart’s third studio album “Fields Of Fire”. The song reached #29 on the Canadian Singles Chart. In the United States, the single did not chart.

The song was promoted by a music video filmed at the Colosseum in Rome. 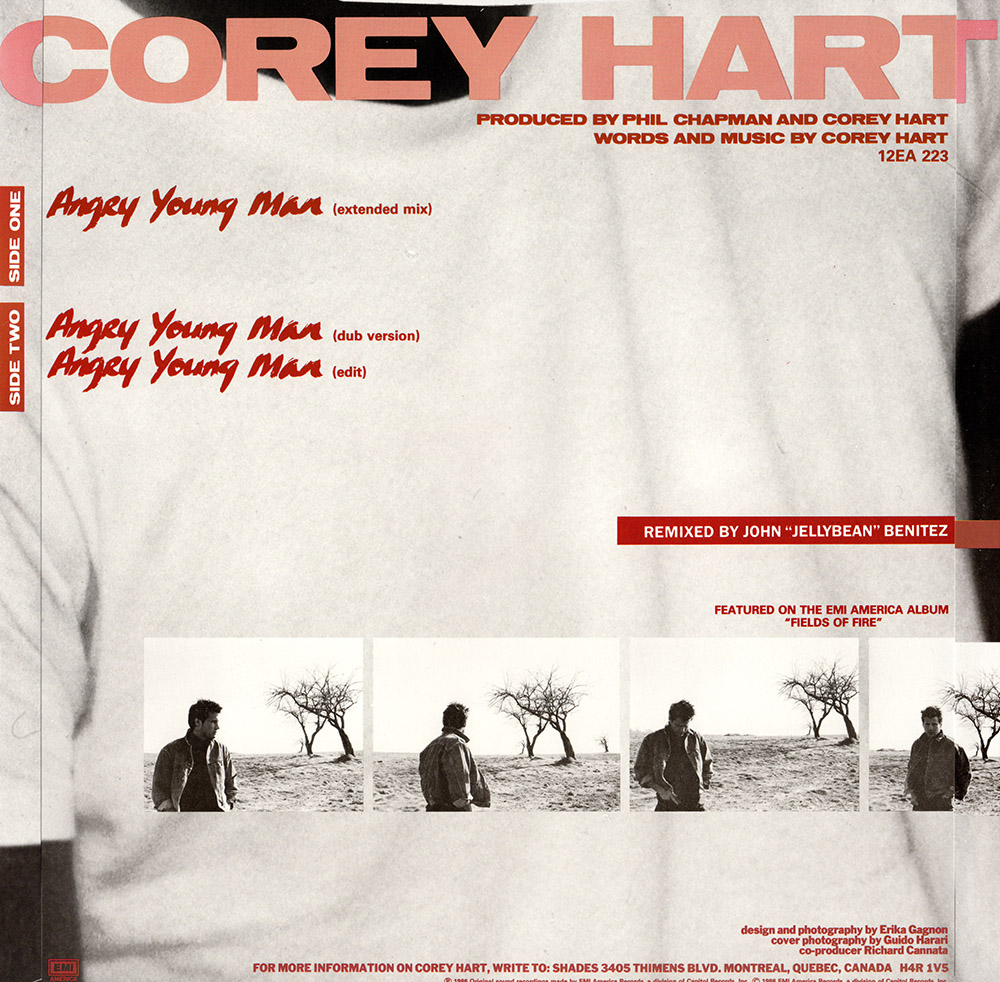 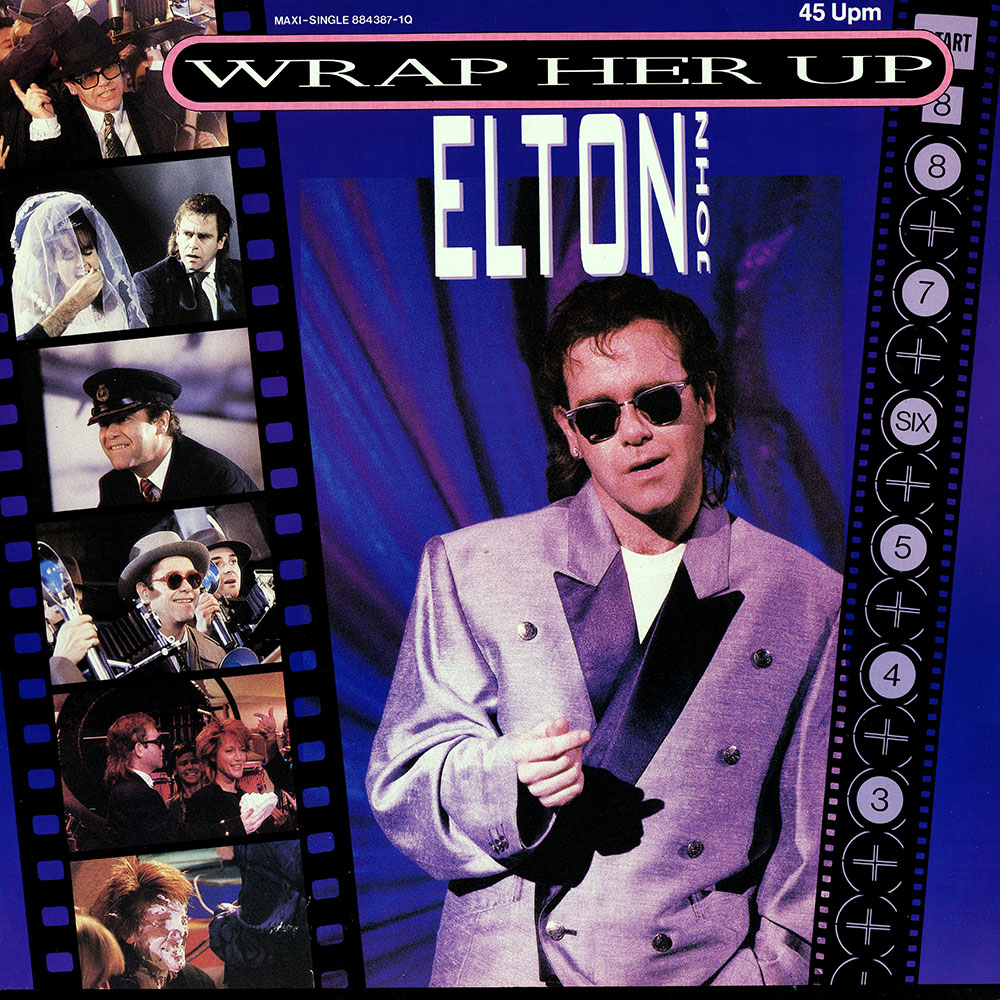 “Wrap Her Up” is a song by English rock performer Elton John, featured on his 1985 album, Ice on Fire. George Michael is also featured on the song. Released as a single, it reached number 12 in the UK Singles Chart, number 22 on the Australian Singles Chart, number 26 in Canada on the RPM Top Singles chart, and number 20 on the US Billboard Hot 100.

George Michael was quoted at the time in Smash Hits magazine that “it sounded like I had my willy in a garotte” because of the falsetto he sings throughout the song.

NOTES:
“Wrap Her Up” original version appears on the LP “ICE ON FIRE”

1986 German tour dates listed on the back cover. 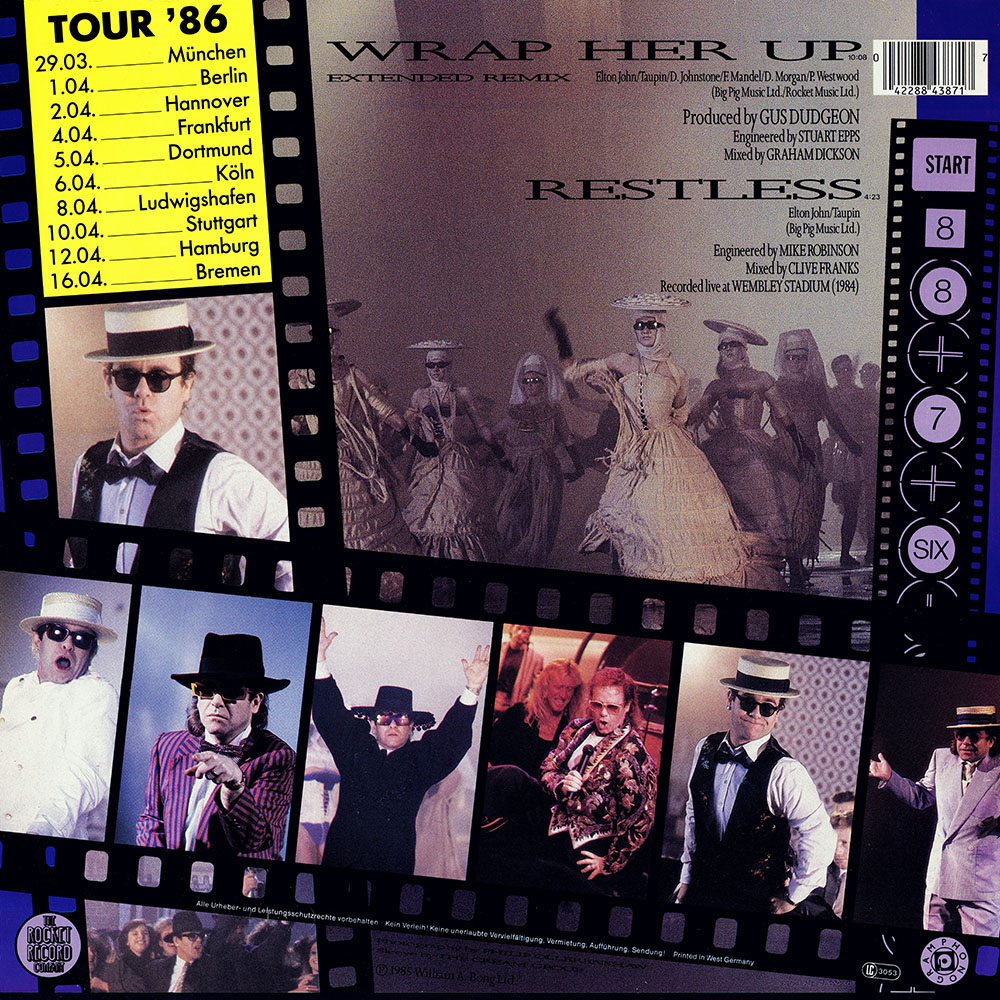 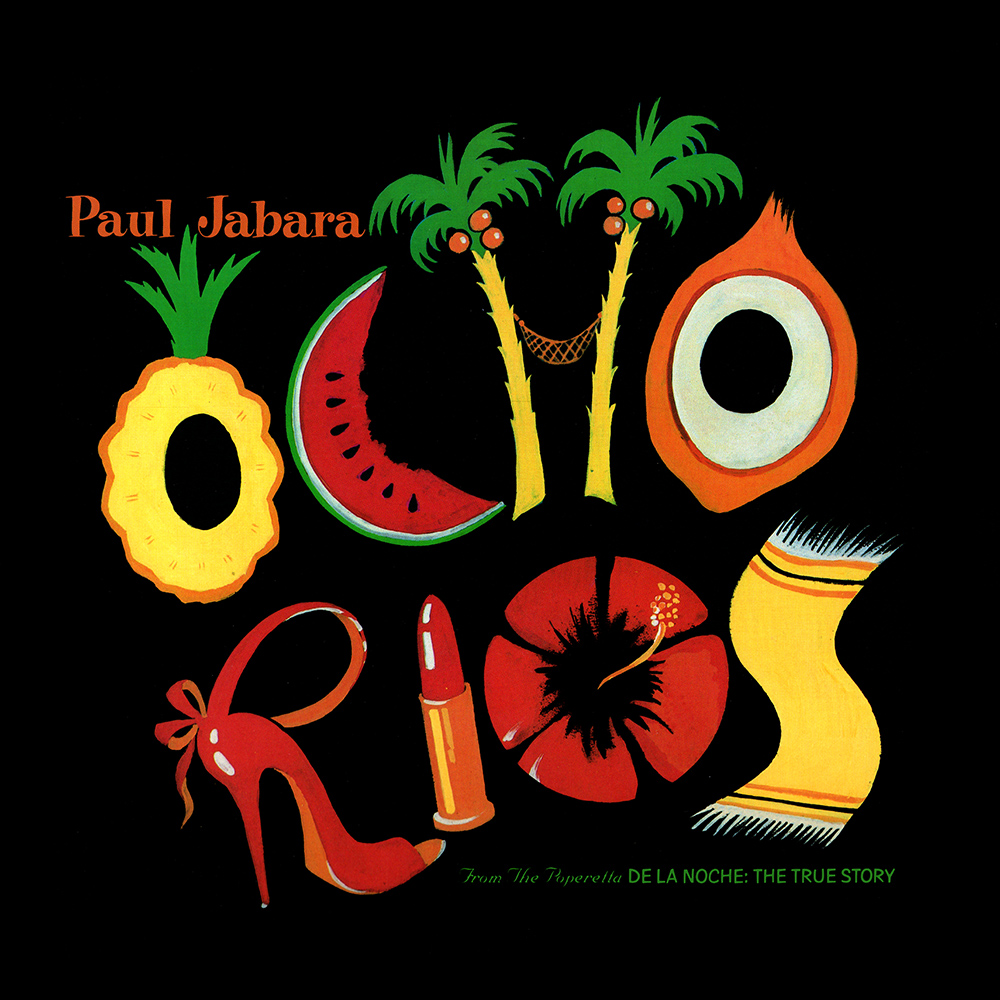 Though one of 1986’s most adventurous and fascinating albums, “De La Noche” got off to a rocky start. The problem stems from the constant references in the song, “Ocho Rios,” to “that Negro from Ocho Rios.” Some blacks consider the word Negro offensive. Dance clubs played the single but radio snubbed it. So did MTV. Too controversial, Jabara was told.

Bleeping the word Negro out of the single seemed the obvious answer. But Jabara was against this, insisting it would ruin the song: “If it was blacks talking, they’d say I met a Caucasian in Ocho Rios. That’s funny. If they said ‘I met a white boy in Ocho Rios,’ that’s not funny. The word Negro is funny in ‘Negro From Ocho Rios.’ It’s not a hate word, like all those other names for blacks. What’s all the fuss about?”

Actually, there was no fuss. Just the threat of a fuss killed the single before it developed any momentum.

Sadly this would become Paul Jabara’s last project he died from complications from AIDS in 1992. 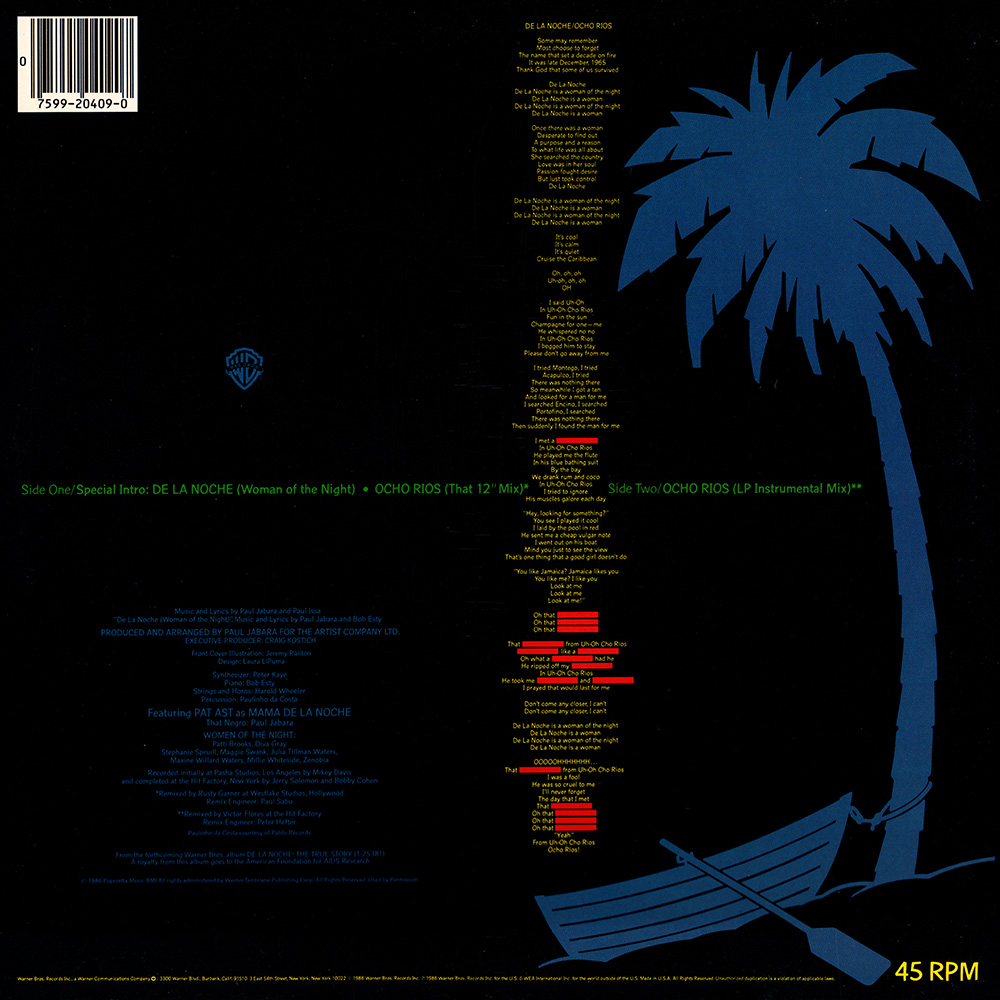 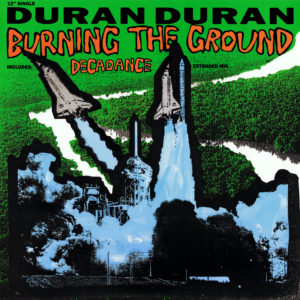 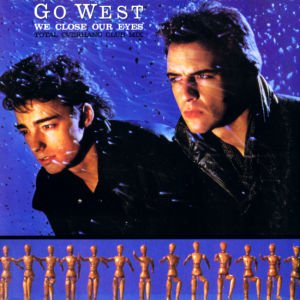 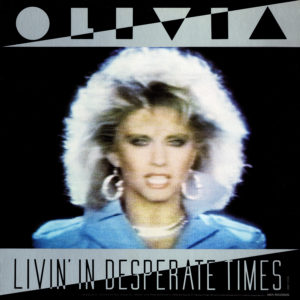 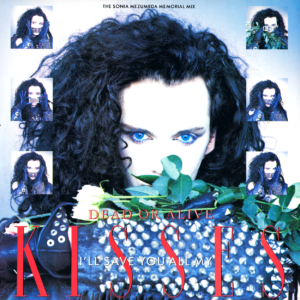 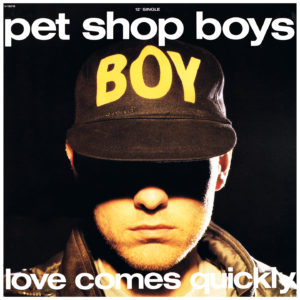 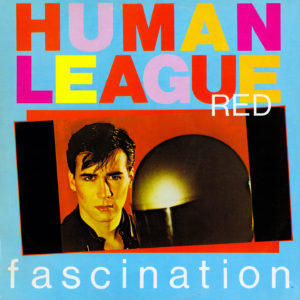 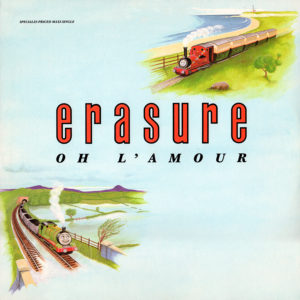 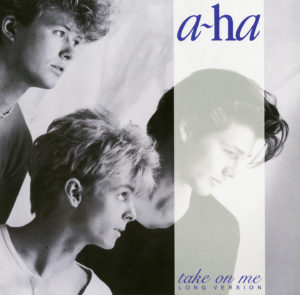 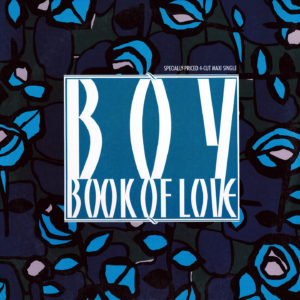 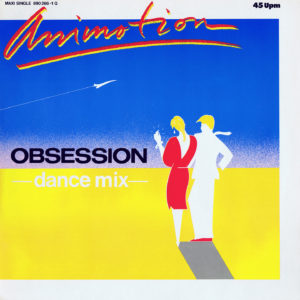 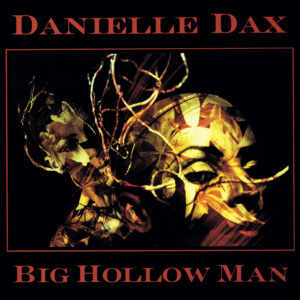 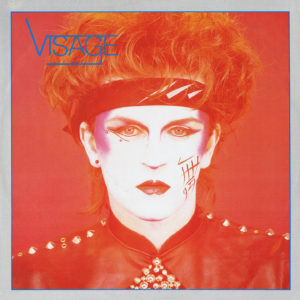 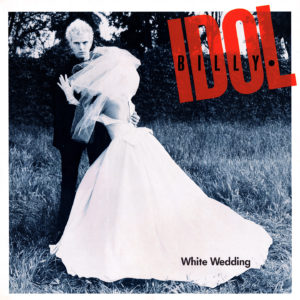 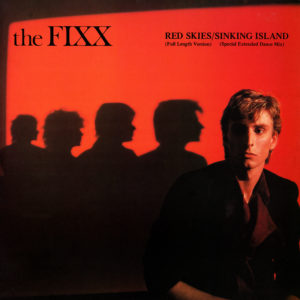 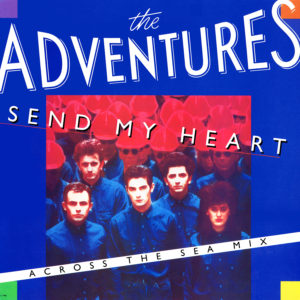 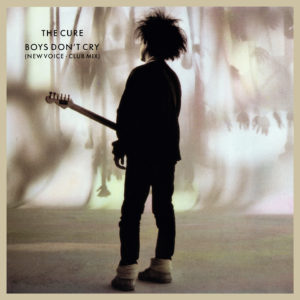 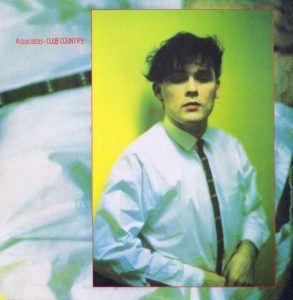 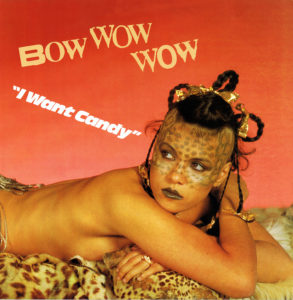 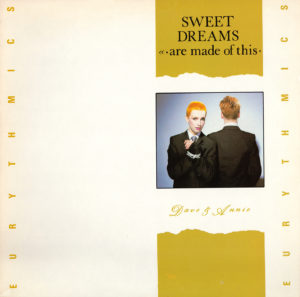 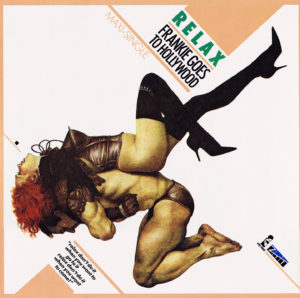