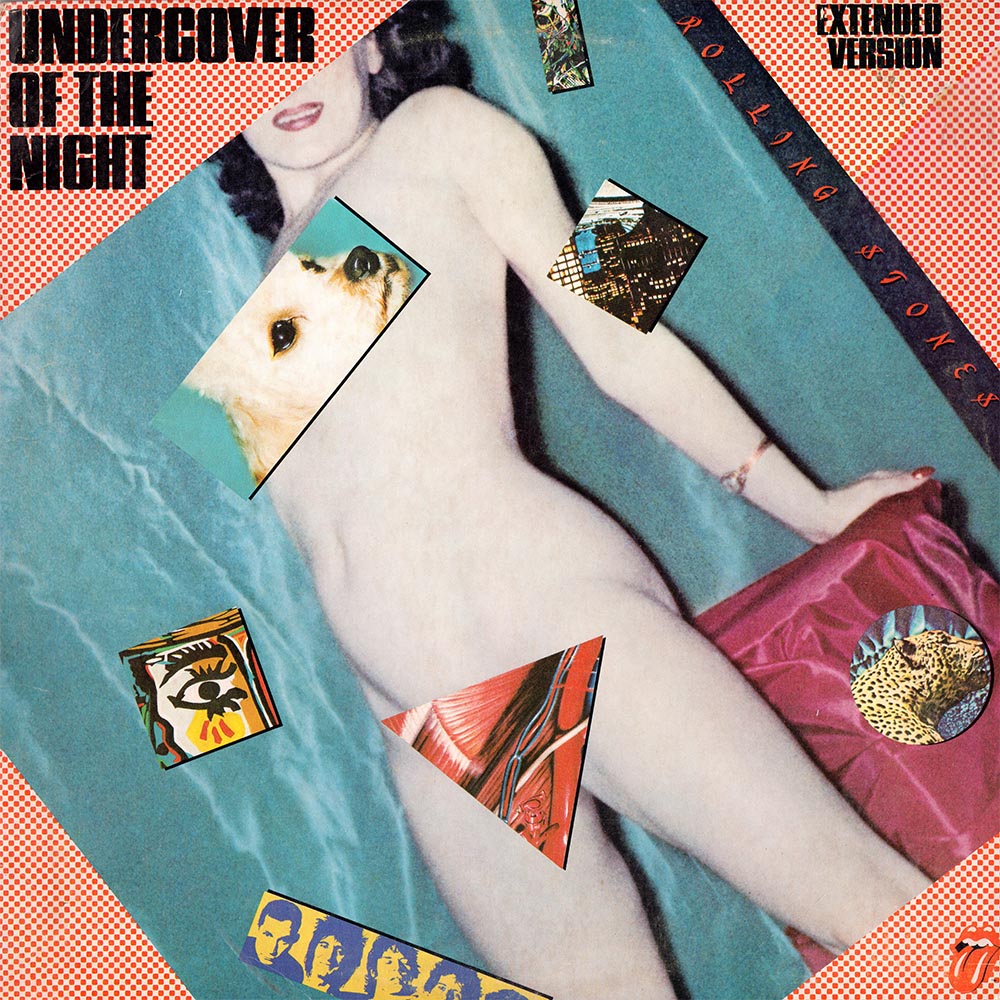 “Undercover of the Night” is the lead track and first single from English rock and roll band The Rolling Stones’ 1983 album Undercover.

“Undercover of the Night” was released as the first single taken from the album on 1 November 1983. The initial reception was warm with the song reaching number 9 in the US and number 11 on the UK Singles Chart, though the violent depictions spelled out by Jagger were believed to be why its popularity quickly waned. Jagger in Jump Back’s liner notes: “I think it’s really good but it wasn’t particularly successful at the time because songs that deal overtly with politics never are that successful, for some reason.” Richards countered: “There were a lot more overlays on this track because there was a lot more separation in the way we were recording at that time. Mick and I were starting to come to loggerheads.”

A music video was made in Mexico City for the song, featuring Jagger as a detective helping a woman (played by Elpidia Carrillo) follow her boyfriend’s (also played by Jagger) kidnappers and Richards as the leader of the kidnappers, who eventually shoots Jagger. The music video, directed by Julien Temple, was considered to be too violent for MTV (they did eventually air an edited version, but not before 9 PM due to the violent imagery). An uncensored version of the video was included in the band’s Video Rewind compilation.

SIDE A:
Undercover Of The Night (Extended Version) 6:23 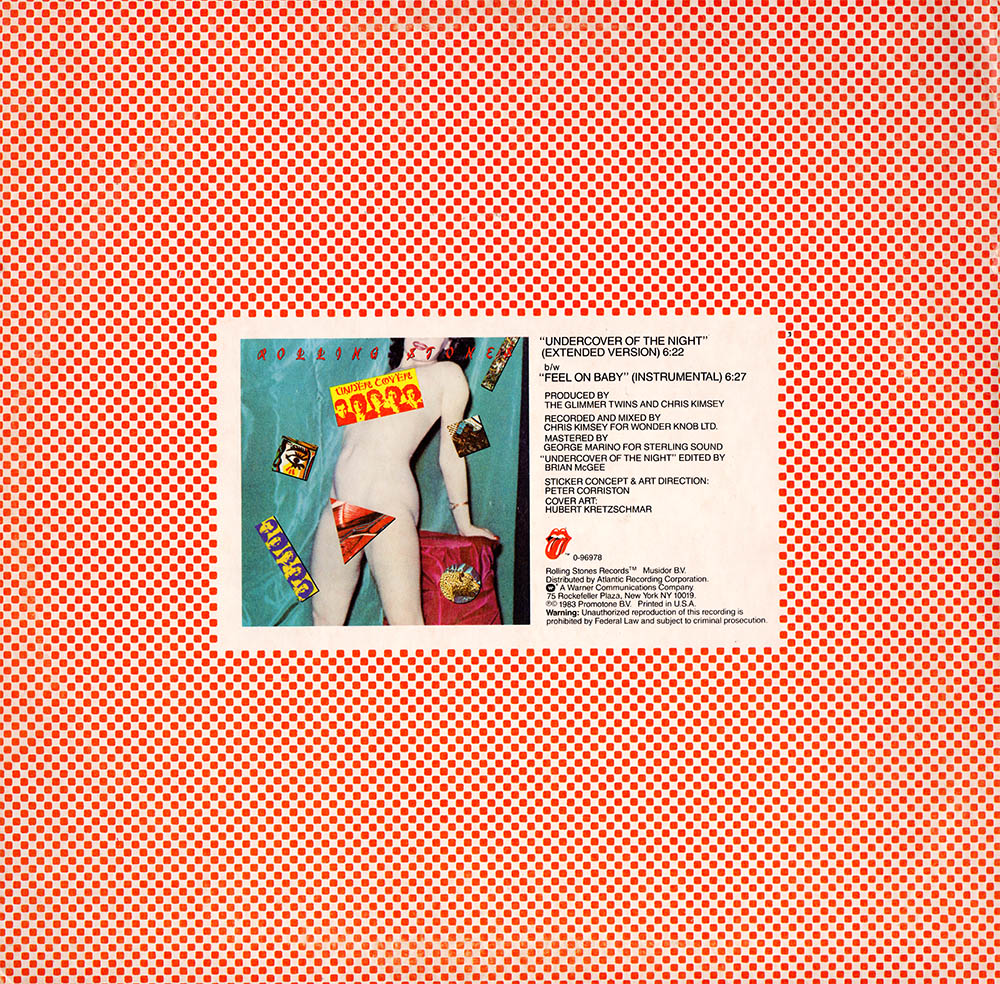 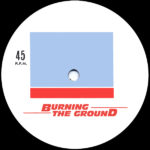